The Anelo Institute had its origin in 1996 in the Jardim Florence I neighborhood, when Luccas Soares, a teenager living in one of the alleys of Rua Carlos Roberto Pereira, 149, fell in love with the music and decided that he would make it his life, even without having any idea of ​​the ways it would go. Son of separated parents, from childhood Luccas worked as a peddler and carried out informal services to help the mother in the maintenance of the house. He then invested all his savings in buying a keyboard, becoming the first musician in the family. And in 1997, he formed, together with friends, Banda Anelo, an embryo of what is now the Institute. Anelo, which means inspiration, desire, will, was the name chosen for the Institute formally founded in 2000. During these 19 years passed by Instituto Anelo 3,500 students, many of them, today, professors and professional musicians.

News (only in Portuguese) 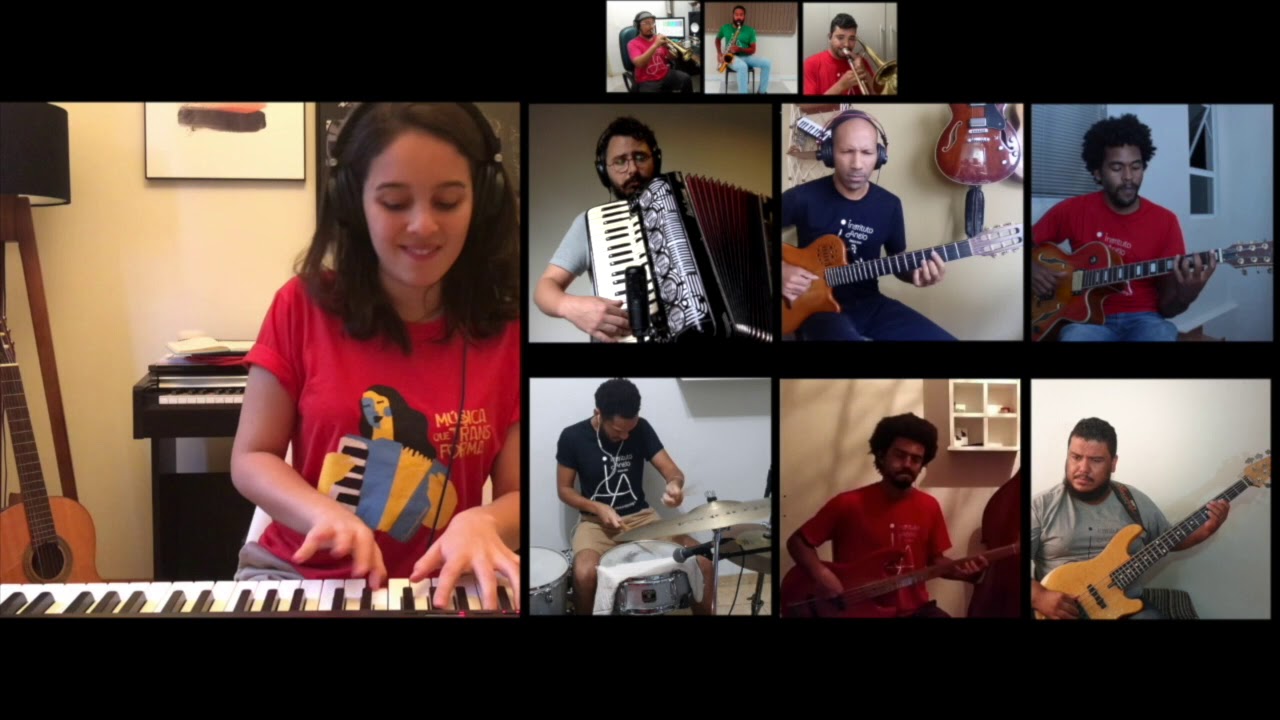