Dom Hélder and the hummingbird

The Community  of God and Our Lady was founded in May of 1980.

The founders are: Dom Hélder Câmara, Fr. Edward George Figueroa and 2 religious sisters  dedicated to the people of the shantytowns and the streets of Recife.

Dom Hélder loved the community because there, Jesus, in the form of beggars, men, women or children, found their identity as children of God and of Our Lady, brothers and sisters by father and mother, as they said.He used to rest there too.

On one of these days, he arrived, chatted, played on the field and even played football.After he had lunch he decided, right there at the table, to lay his head down for a nap.

It was then that he dreamed:

"I dreamed that I was in the field, playing with the children.

It was sunny and there was a breeze.

I wanted to participate in this dance in the children's flower garden.

So I began to feel light, light, I was flying: I was a hummingbird. "

Then Dom Helder looked at me and in a more serious tone said to me:

"Look, my daughter, when any bad weather, any danger, appears in our garden

and you see a HUMMINGBIRD coming, the HUMMINGBIRD it is I bringing the blessings of the Father."

I held these words in my heart, but without fully understanding their meaning. However, over time, often even in great storms, the hummingbird came. And it came with faith, feeding hope, making love come alive.

it is part of the logo of the Community of God and Our Lady.

"I am Carla Pimentel. I arrived in the community when I was only 2 months old. At the time of Dom Helder’s beautiful and prophetic dream, I was 5 or 6 years old, however it was only when I was 17 or so, that “little Mother” (as one of the sisters was known) shared with me this foundation for my emotional and spiritual security.

I didn't understand it well, but I kept it in my heart, as a precious asset.

Years later, I was married, and I was overcome by depression. This disease is not explained, it is not justified, it is only felt.

I wanted to die. My husband placed a protective gate on the balcony window of the apartment on the 3rd floor and he kept the key. That balcony window called me down. I was aware of the pain that my gesture was going to cause, for my husband, for my daughter, for my parents, for my brothers. I didn't want to die. But something was leading me to death. I prayed. And I was treated by both a psychiatrist and a psychologist.

One night it happened. I found the key to the balcony window. When my husband was already asleep, I got up, took the key and opened the window. I had only one thought: to die.

I looked down. There was no one, only the darkness of the night, and the darkness of the soul. There was nothing outside or inside me. I was no longer me. When I was about to throw myself from the window, he showed up. It was a beautiful hummingbird, shining and dancing in the dark night, before my eyes. I stifled a scream. It is the restless DOM going back and forth, as if to prevent my fall. Then, I remembered the dream that my “little mother” had told me years ago. I remembered that I had been part of that garden, I had also been a flower child, cherished by Dom Hélder, that man of such greatness of spirit yet almost as small in stature as we were. He did a pirouette and disappeared into the night...  and in my heart it became day. 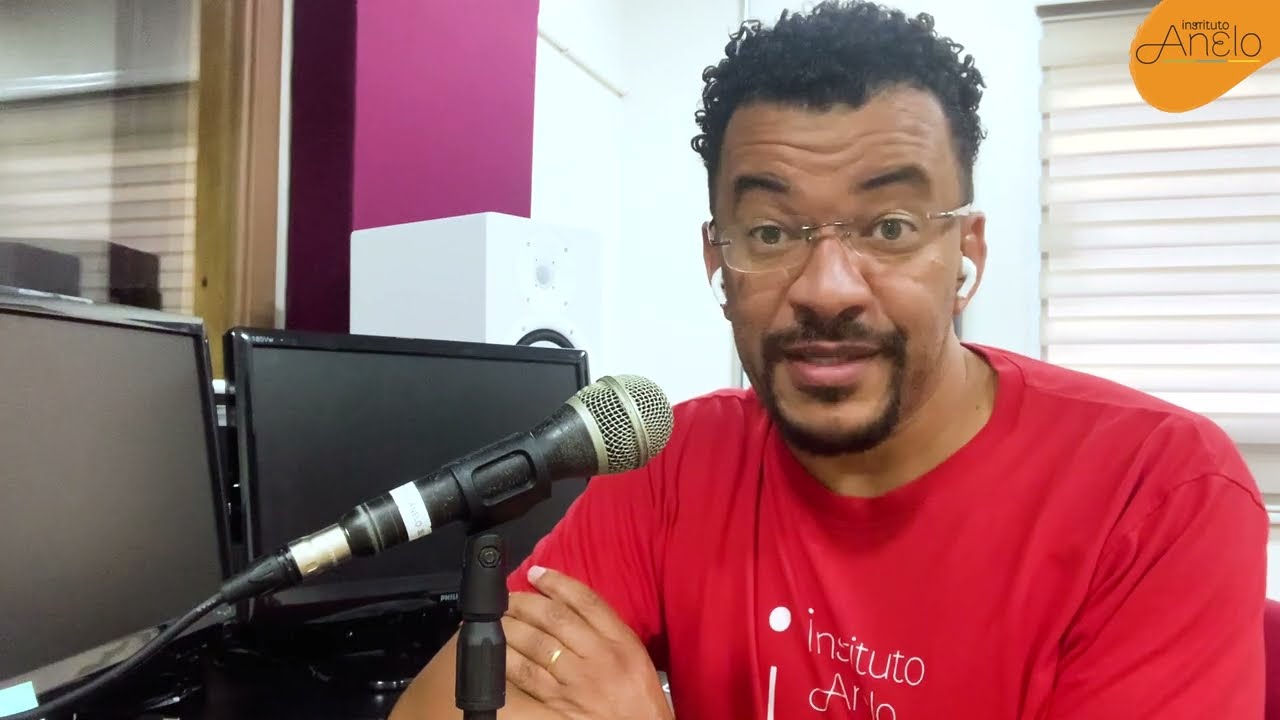